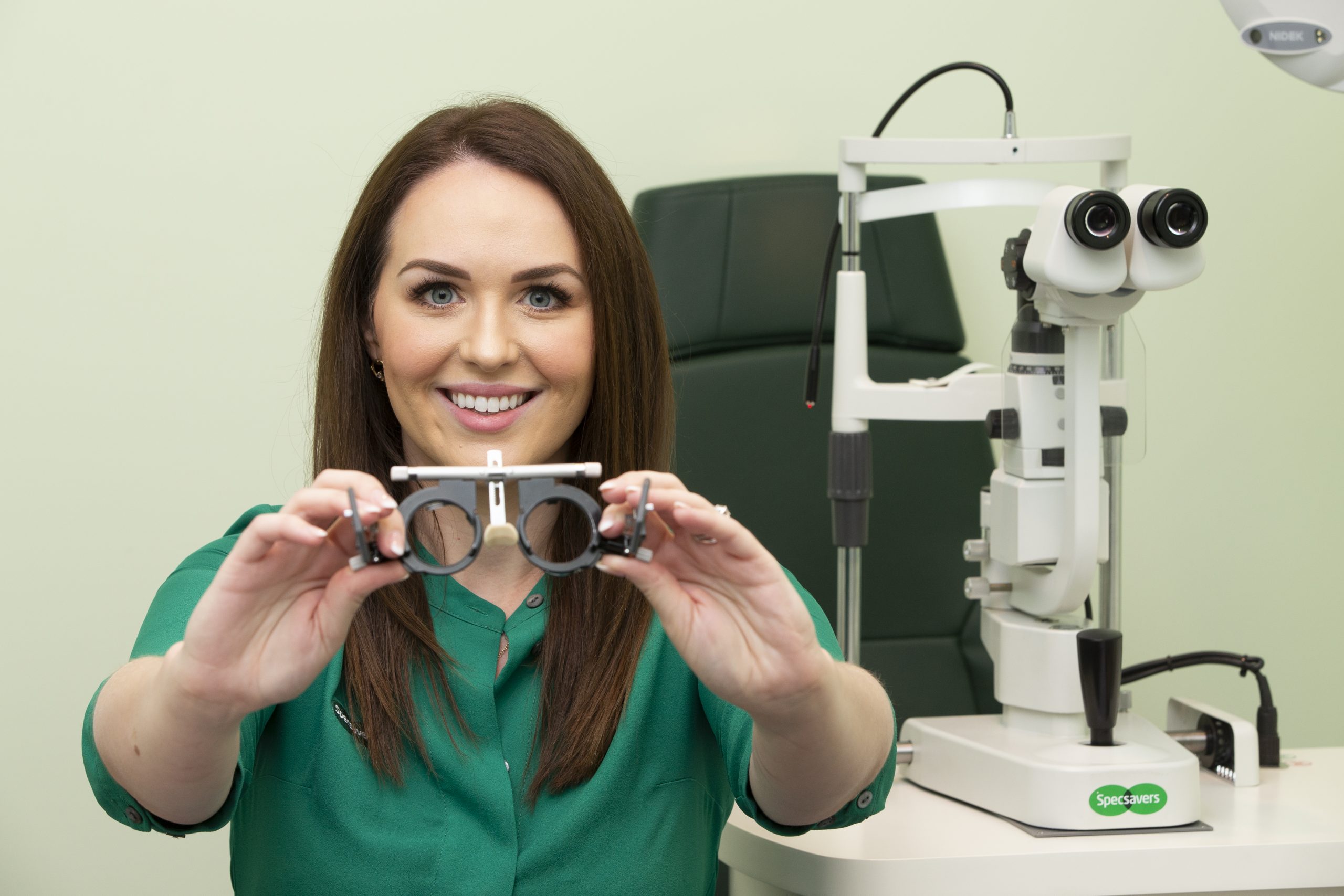 New research commissioned by Specsavers1 has revealed that 91% of Australian women admit to having experienced eye problems but nearly a quarter (23%) said they didn’t see an optometrist or a healthcare professional for the issue and just waited for it to go away on its own.

On top of this, an equivalent of more than 2 million Australian women can’t recall the last time they had their eyes checked.

Additional data sourced from Specsavers stores across Australia reveals that more than three quarters of female patients take longer than two months to get their eyes tested after receiving a reminder2.

The research also uncovered that those with private health insurance (41%) were more likely to book an appointment to see an Optometrist or health professional for an eye issue within 1-6 days of the issue arising, compared to those without insurance (33%).

“The research has found a possible problematic misconception that you need to have private health insurance to book in an eye test – which is just not true. We’re lucky here in Australia that eye tests are bulk billed for everyone with a valid Medicare card. We encourage anyone who is experiencing issues with their eye health to come in and speak to us sooner rather than later,” says Michelle.

Other key findings from the research included:

How are technology and systems changes improving diabetic outcomes?

Fill in your details below to have Healthhub articles delivered straight to your inbox.